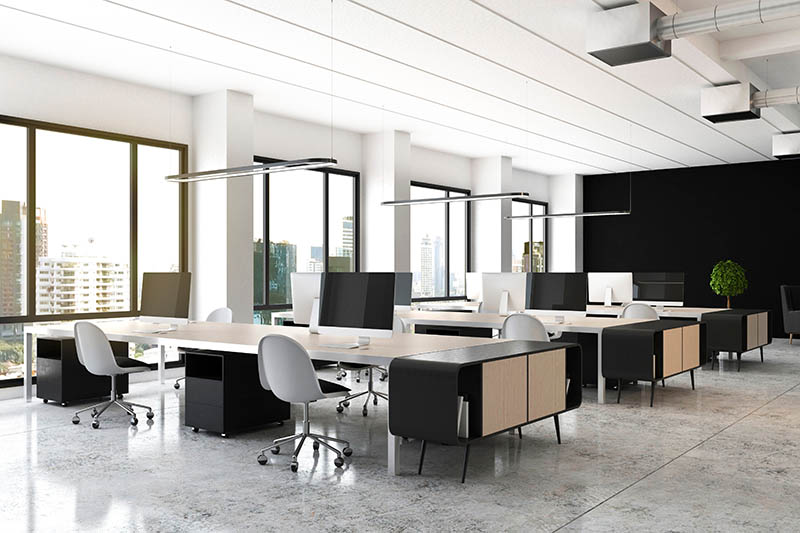 -
With a long career as a CRE broker at some of South Florida’s leading commercial real estate firms, Howard Lefkowitz knew the routine. When the property owners he worked for acquired a new space, he’d reach out to his architecture department to draft an LOD so he could start the process of getting it leased. The one-page drawings he received had all the basic information – the location of the doors, the walls, the square footage – but they didn’t give the full picture of the space, and, inevitably, prospective tenants wanted to know more. “You’d have to go back and forth with them several times because they’d have questions about the condition of the A/C units, or something about the bathrooms,” Lefkowitz said. “A lot of times, we’d still have to call in plumbers and electricians to give the tenant the answers they were looking for.” While he was happy to provide the data, tracking down the information could be extremely time-consuming – not exactly the ideal situation as a CRE broker when you’re trying to get a lease signed. “It could take weeks, and that’s if the tenant was willing to pay,” he said. “That lost time can definitely kill a deal.” Fast forward to 2017, when Lefkowitz decided to start his own company. One of his clients owned a 60-year-old, 7,500-square foot building in Fort Lauderdale that was built in three separate stages, and they had no updated plans of the existing space. “It was a problem because I was working with national tenants and I wasn’t able to give them much information on the property,” he said. Because he had no architecture department to call on for an LOD, he turned to Google – and discovered ID Plans. After reviewing the website and realizing they would be able to create the LOD he needed to start marketing the space, he reached out to find out more. “I sent an email on a Saturday, I got a call back on Monday, and signed off on everything on Wednesday,” he said. “One of their field team members came down and started work the next day.”The 29-page ID 360, which was completed and delivered to Lefkowitz less than a week later, was unlike anything he’d ever seen.

“I got 29 pages with everything you ever wanted to know about this building. It was incredible.”

“I’ve always found it to be extremely difficult to get a lease done in a retail environment without a strong LOD or space plan.” he said. “The information ID Plans provided was 100 times more than I would have gotten in the past, and it was exactly what I needed.” Having all the data up front meant Lefkowitz didn’t have to spend time sending contractors and engineers out to the space – he could simply start marketing it to potential tenants, and they’d have all the details they needed to make a decision. He’s now working with two national tenants who are using the information to create space plans to determine if they’re a good fit. “Having this type of document – you send it to a tenant and they start spending time laying out their space,” he said. “The more time a tenant spends doing their due diligence, the more engaged they are in the property, the more difficult it becomes for them just to walk away. It makes it easier for them to say yes.” Want to know more about how ID Plan can help a CRE broker lease spaces more efficiently than ever before? Contact ID Plans today for a demo.
cre broker lease spaces market properties
Share on Facebook Share on Twitter 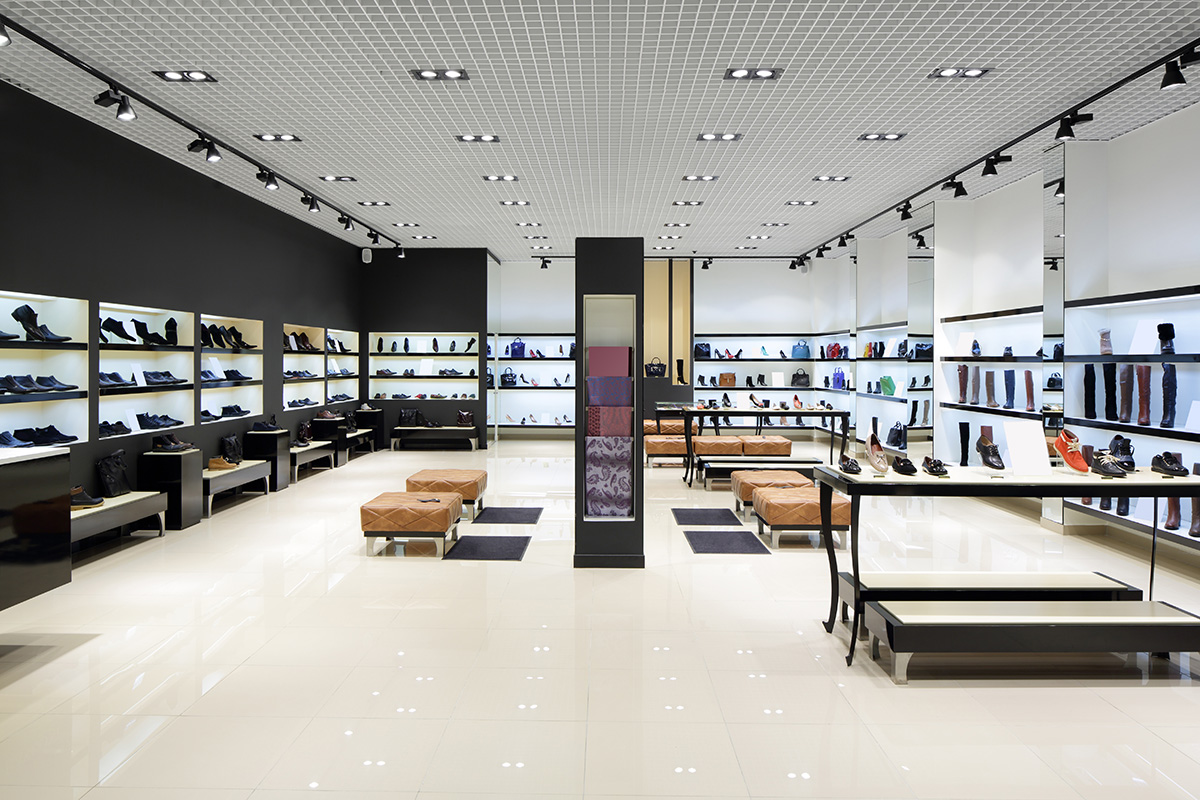 Speed to Lease is Critical in a Recession 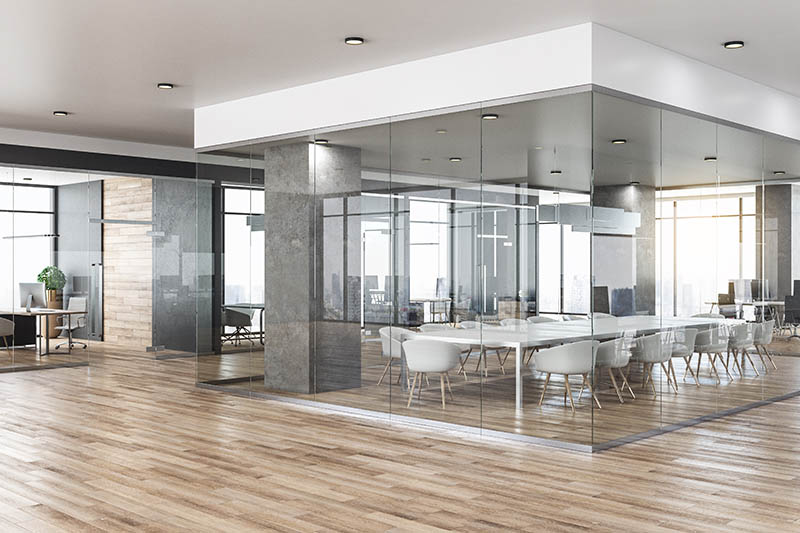 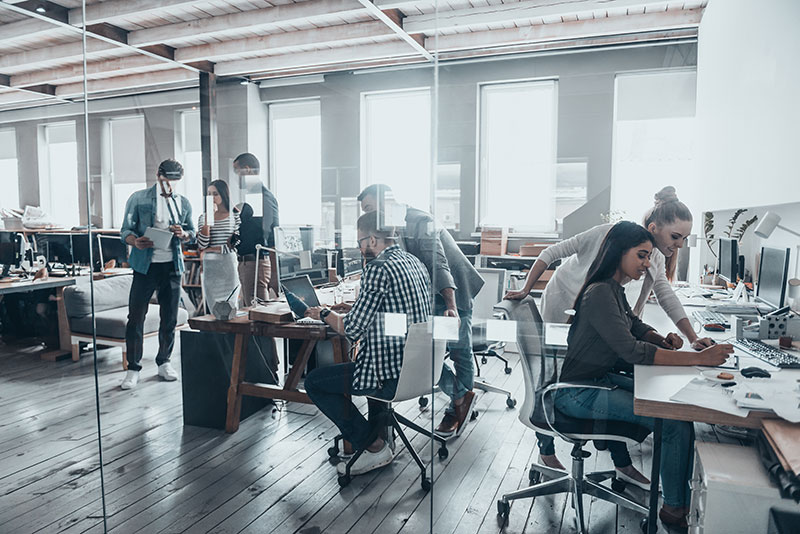 How does ID Plans listen to customer feedback?

Hit enter to search or ESC to close